Canonical announced the immediate launch of its flagship Ubuntu desktop and enterprise computer operating system on 20 April. This version of Ubuntu 20.04 is long-term support, and users will receive support and security updates until April 2025.

Ubuntu 20.04 LTS, codenamed Focal Fossa, has been in the news a few weeks earlier with its beta version and looks like a solid version as reactions from all over the world show.

Ubuntu 20.04 is now available for download as desktop, server and of course all Ubuntu dependent variants such as lubuntu, xubuntu, Kubuntu etc. See the download at the bottom left of this page.

This version brings with it some of the long-awaited and desired changes. Discover new possibilities. Visit this link Linux Server Support.

When installing Ubuntu 20.04, the first thing you will notice is the faster response time of the GNOME 3.36 desktop environment. A lot of work has been done in the GNOME shell kernel to improve the end-user experience.

With Ubuntu 20.04 you can now take advantage of fractional scaling with high-resolution monitors and displays. For parameters with options – 100%, 125%, 150%, 175% and 200% – an interest rate scale is given. Now you no longer need to execute optimization commands in GNOME to activate it, as it is available by default.

The login and lock screen has been completely updated, with a nice, neat and somewhat modern look. The Desktop Environment option has been moved to the lower right corner where you can choose between Ubuntu, Ubuntu on Wayland, etc. 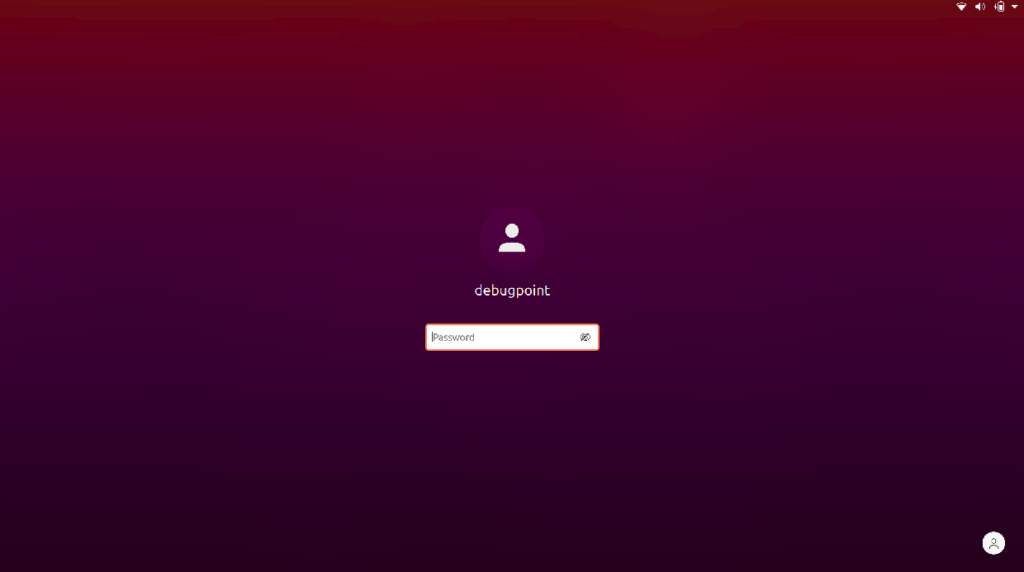 Ubuntu 20.04 brings a built-in dark mode with changes to the standard theme. The map icons have changed from the traditional orange to dark grey. Available in three window colours – light, standard and dark. You can choose from Settings -> Appearance.

Learn more about the main features of Ubuntu 20.04 LTS

Click on the link below for the latest ISO image of the Ubuntu 20.04 LTS desktop and server.

Start ISO and create a bootable USB stick to burn Focal Fossa If you are a Windows user considering a dual-boot system with Ubuntu – read our guide here.

So if you want to force it, open the Software and Updates tab, go to the Updates tab and change it to a new version of ubuntu.

And you should be aware of the update. Follow the on-screen instructions when updating.

If you are working with Ubuntu 19.10, the built-in Ubuntu software update tool will inform you that a new stable version of Ubuntu is available.

A quick appearance depends on several reasons, if it doesn’t come close. So wait a day or two after the publication and you should be able to update. Read the detailed update manual for Ubuntu 20.04 LTS.