The next major release of the KDE plasma 5.19 beta extensions is now available for download and testing.

A brilliant and completely new desktop environment KDE Plasma prepares the next version 5.19 with more stability, fixes and user settings.

You should already know that KDE plasma is undoubtedly one of the most configurable Linux desktop environments. You can customize your KDE Plasma Desktop – with internal configuration settings, themes, and so on. There is no need to install a number of extensions or modify tools in KDE plasma, as is the case with the GNOME Desktop. 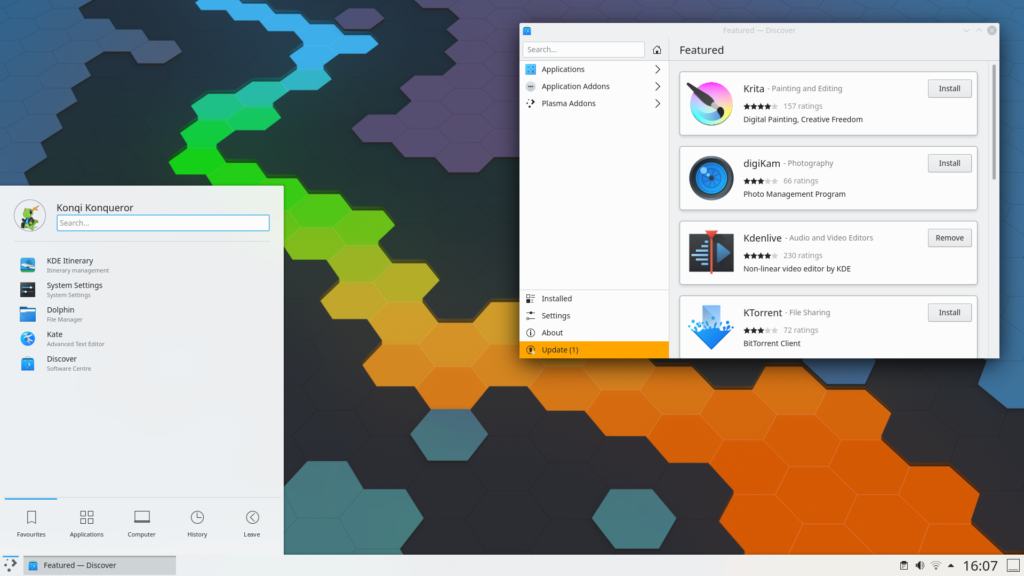 Some time ago, KDE Plasma 5.18 was released, and now the KDE project has announced that a beta version of Plasma 5.19 is available for testing.

Let’s see what happens in this new version.

The list of changes and corrections is very long. I have highlighted the most important changes, both visually and in terms of basic updates. You can view a detailed list in the changes log at any time. 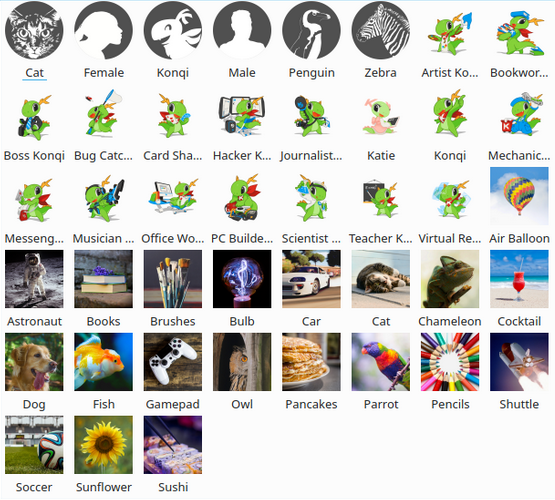 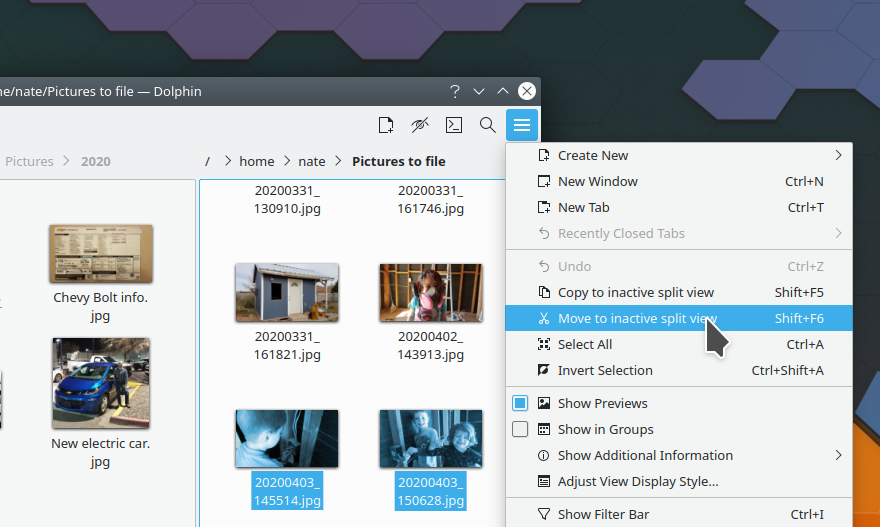 Since this is a beta version, you should be careful when using KDE plasma on your production system. Errors may occur during testing. To try it, download Kde Neon Unstable from the following link

About the developer blog, the KDE announcement. The best credit: KDE

Log on to our telegraph channel and stay informed.